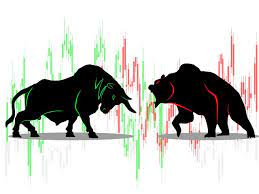 Identify A Bear And Bull Season: “Bull” and “bear” are typically used to express the current performance of the stock market — whether they are increasing or declining in value. In this context, a rising market is called a bull market, while a declining one is called a bear market.

Like many financial terminologies, the origins of the phrase are unclear. But most financial enthusiasts believe it is derived from the way each animal attacks: Bulls lunge their horns upward, while bears swipe downwards with their claws. There is of, course, a difference of opinion about the authenticity of the origin.

Identify A Bear And Bull Season

Given the volatile nature of the crypto market daily, the term Bear and Bull seasons refer to a longer period of upward or downward momentum of values of crypto assets over a long period. A 20% and above swing in either direction is the accepted standard for a bull or bear season in the cryptocurrency market.

A bull market or bull run refers to favorable economic conditions in a particular sector. It means that prices are rising, demand is greater than supply, investors are buying and the confidence in the market is high.

In cryptocurrency, however, it is more common to see stronger and more consistent bull-run crypto phases.  Typically, a bull run in the crypto market is when there is a 30% increase in price within one or two days. The crypto market is a volatile one so the accepted scenario for a bull market is different from other markets. Identify A Bear And Bull Season

During the bull season, investors known as bulls become optimistic and go “bullish” in the market and keep driving the price further up, during the bull season in the crypto market there are also favourable economic conditions on cryptocurrency, and bull runs may be driven by thing such as;

Identify A Bear And Bull Season

Characteristics of a crypto bull market

The typical attitudes and actions that characterize a bull market in the crypto space are:

On the other hand, a bear market is one in which the value of cryptocurrencies has fallen by at least 20% and is continuing to fall. An example includes the cryptocurrency crash in December 2017, when investors saw Bitcoin fall from $20,000 to $3,200 within few days. During a Bear season, the supply is usually greater than demand, investors’ confidence is low and pessimistic investors believe the price will keep falling. Bear markets can be difficult to trade in — particularly for inexperienced traders.

Typically, cryptocurrency traders strive to buy crypto assets during a bear market, especially during rock bottom. Nonetheless, it can be challenging to know the end of a bear market, making it hard for investors to take the risk and buy low-value crypto that may or may not recover.

The typical attitudes and actions that characterize a bear market are:

Doesn’t matter what season we are in, you can always sell your cryptocurrency on our platform.

Identify A Bear And Bull Season read also WHERE IS THE BEST BITCOIN TRADING PLATFORM IN GHANA? 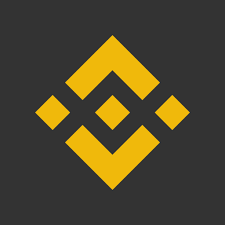 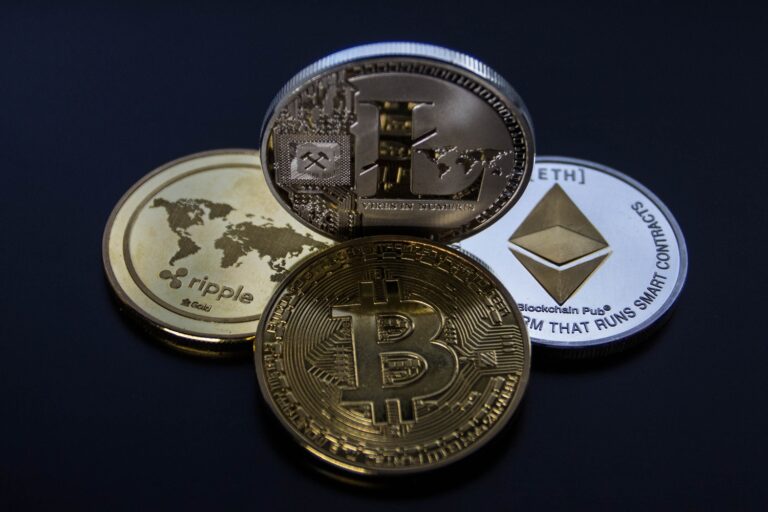 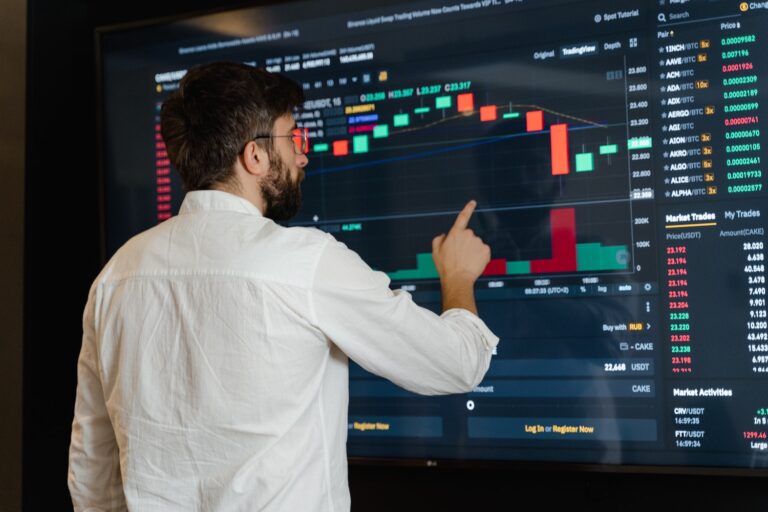 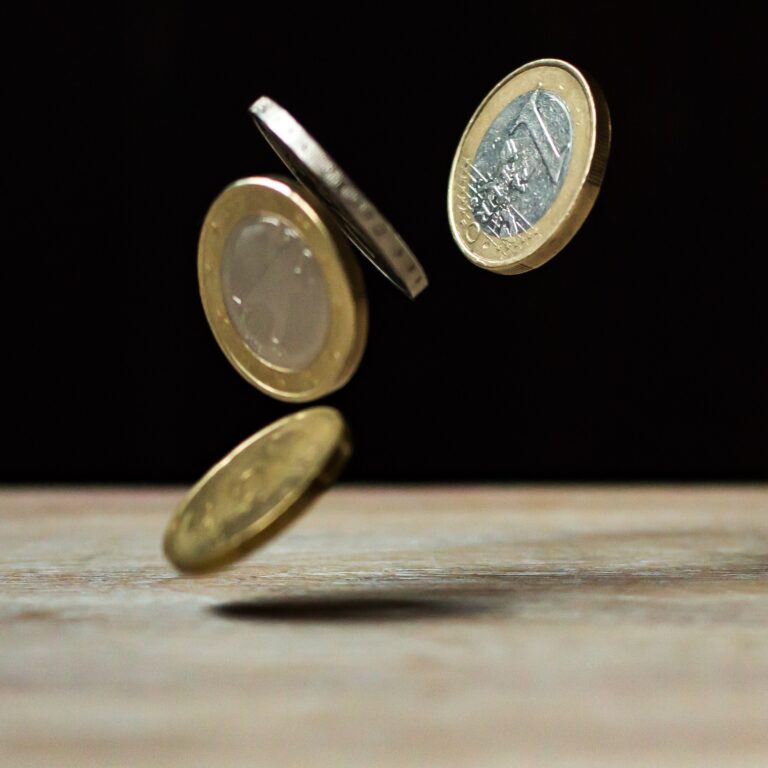 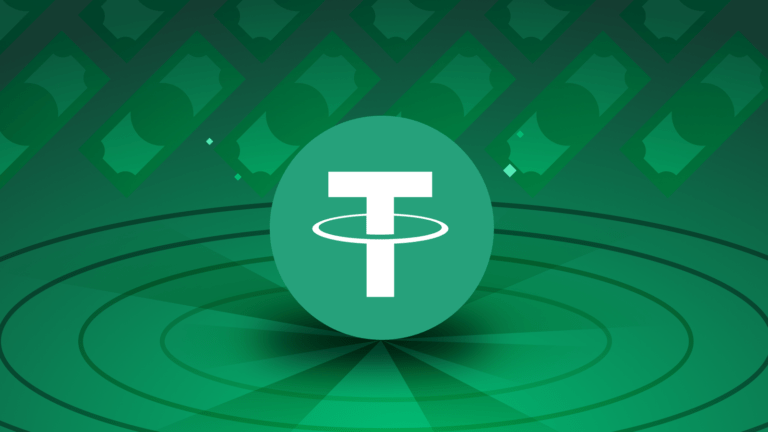 HOW TO SELL USDT FOR NAIRA: Tether (USDT) is a blockchain-based cryptocurrency whose tokens in circulation are backed by an equivalent amount of U.S. dollars, making it a stablecoin with a price pegged to USD $1.00. Stablecoins track traditional fiat currencies, like the dollar, the euro, or yen, which are held in a designated bank account. Tether is a cryptocurrency that is hosted…