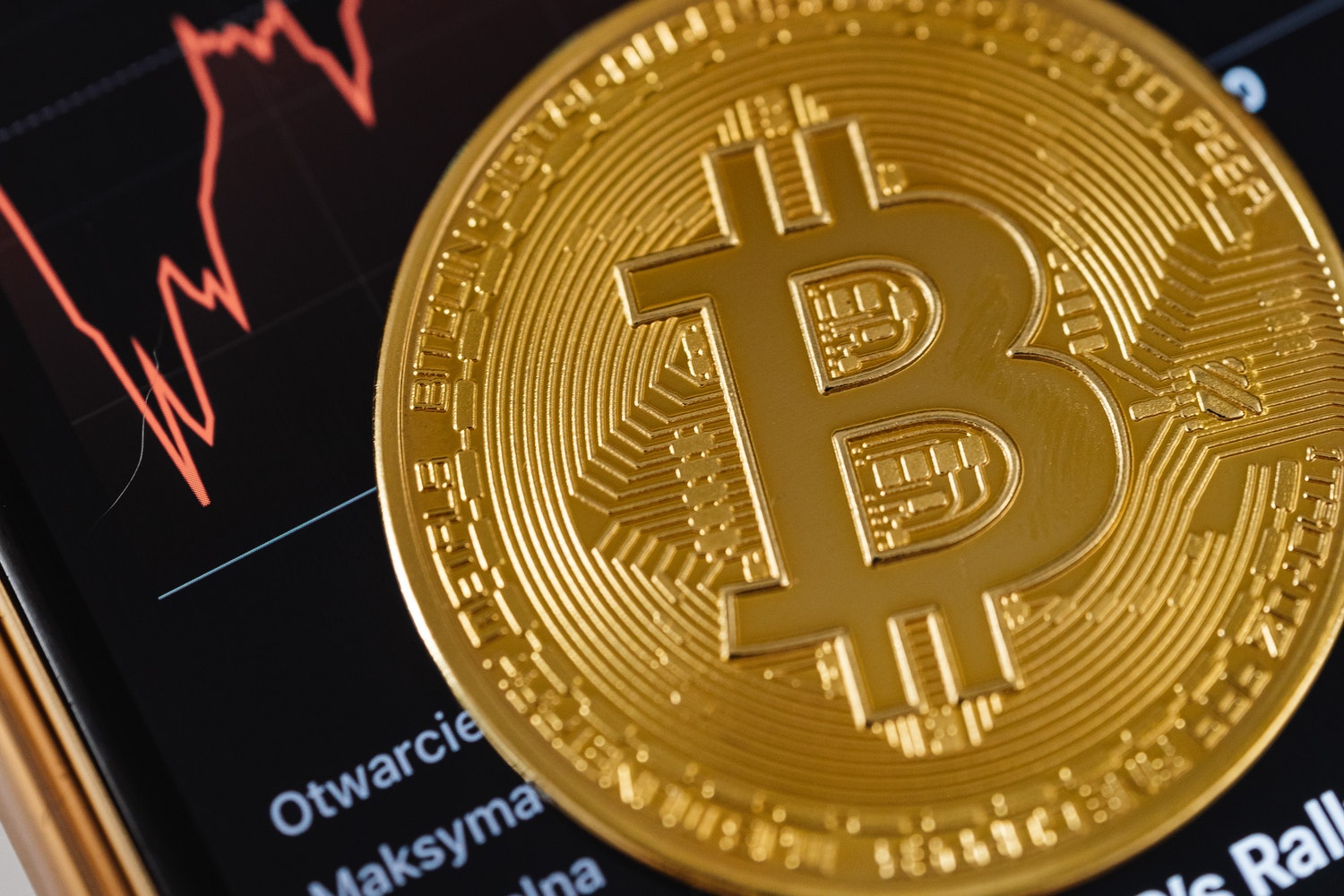 What You Should Know About Bitcoin

What You Should Know About Bitcoin: Bitcoin is the world’s first and most valuable digital currency; it was created in 2008 and came into use in 2009. It is open-source software that is not under the control of any central bank or government. The technology behind bitcoin and other cryptocurrencies is called Blockchain technology. Blockchain involves a public ledger that records and verifies transactions that occur in a network of computers. These transactions are verified through cryptography hence the generic name cryptocurrency.

– There is no central issuing or controlling figure over bitcoin; it is open to all.

– It is estimated that the last bitcoin will be mined in 2140.

How to Own Bitcoins

Before you choose a broker, you should look out for the following features

– A user-friendly interface, the trading interface of a common trading platform will be complex for a beginner. However, some exchanges make efforts to simplify the options on the platform for beginners.

– Any broker that does not offer two-factor authentication is lax about security. Ensure that the broker puts extra security measures in place before you register with them.

2. Create an Account: When you decide on the broker you choose, sign up with the broker. During the signup process, you have to verify your identity. The verification process may require you to submit your driver’s license or passport. It is dependent on the country you are registering from. After creating an account, you have to

3. Fund the account: You can fund your account with your credit card or via bank transfer. Different countries have regulations on how people can fund their bitcoin wallets. There are also perks such as transaction fees. Apart from the crypto exchanges charging transaction fees, some credit card companies may charge for crypto transactions.

4. Place Order: When you have funded your account, you should order the number of bitcoins you want.

When you buy bitcoins on a broker, it is stored on a wallet provided by the broker. You can also move the bitcoin to safer storage; these storage are known as hot and cold wallets.

Cold Wallet: These are wallets that are not connected to the internet; they could be your Hard disk drive or your USB drive. If there is damage to your storage device, it becomes impossible for you to retrieve the bitcoins back.

Hot Wallet: These are wallets connected to the internet. They are at higher risk of theft than cold wallets. 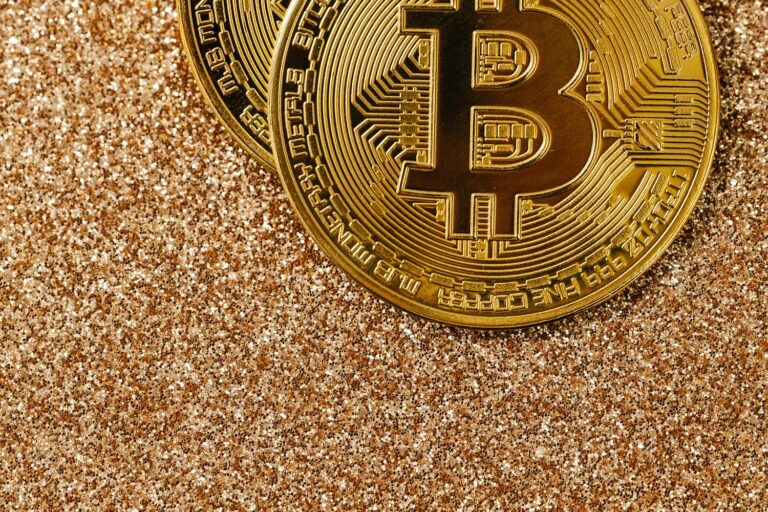 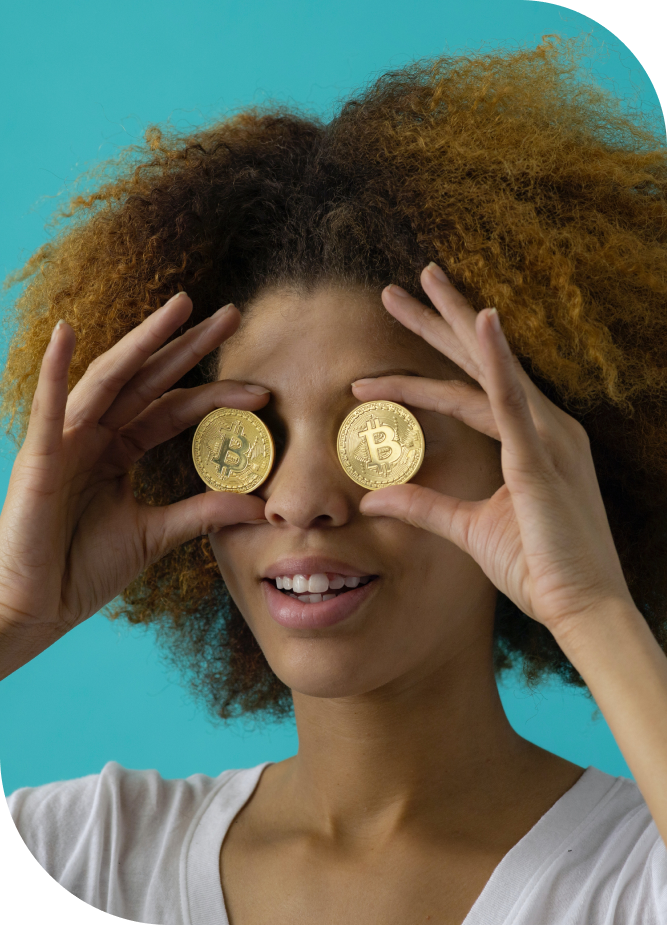 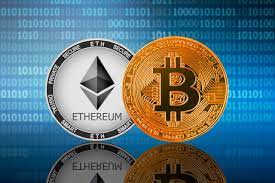 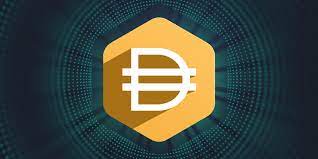 How To Sell DAI For Naira: DAI is an Ethereum-based stable coin whose issuance and development are overseen by the Maker Protocol and the MakerDAO decentralized independent organization. Stable coins are part of the ever-evolving crypto ecosystem, they are predominantly used as a cost-efficient and practical way to transact in cryptocurrency by crypto investors. They… 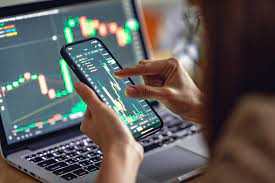 Time is an important factor that determines profits when it comes to cryptocurrencies. Bitcoin transactions heavily rely on speed and reliability. As we all know the cryptocurrency market is a highly volatile one – price changes frequently – the ability to execute a transaction within a given time frame can determine the amount you get… 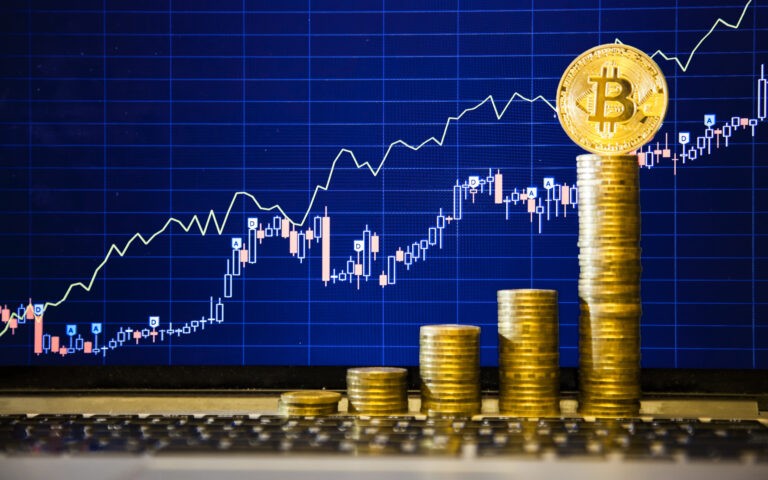 OPEN A BITCOIN ACCOUNT IN GHANA: Unlike traditional currencies, bitcoin is a decentralized digital currency without a central bank or centralized administrator that can be exchanged from user to user over the peer-to-peer bitcoin network without any middlemen.  With bitcoins, you can open an account in Ghana with several bitcoin wallet providers, which allows you…